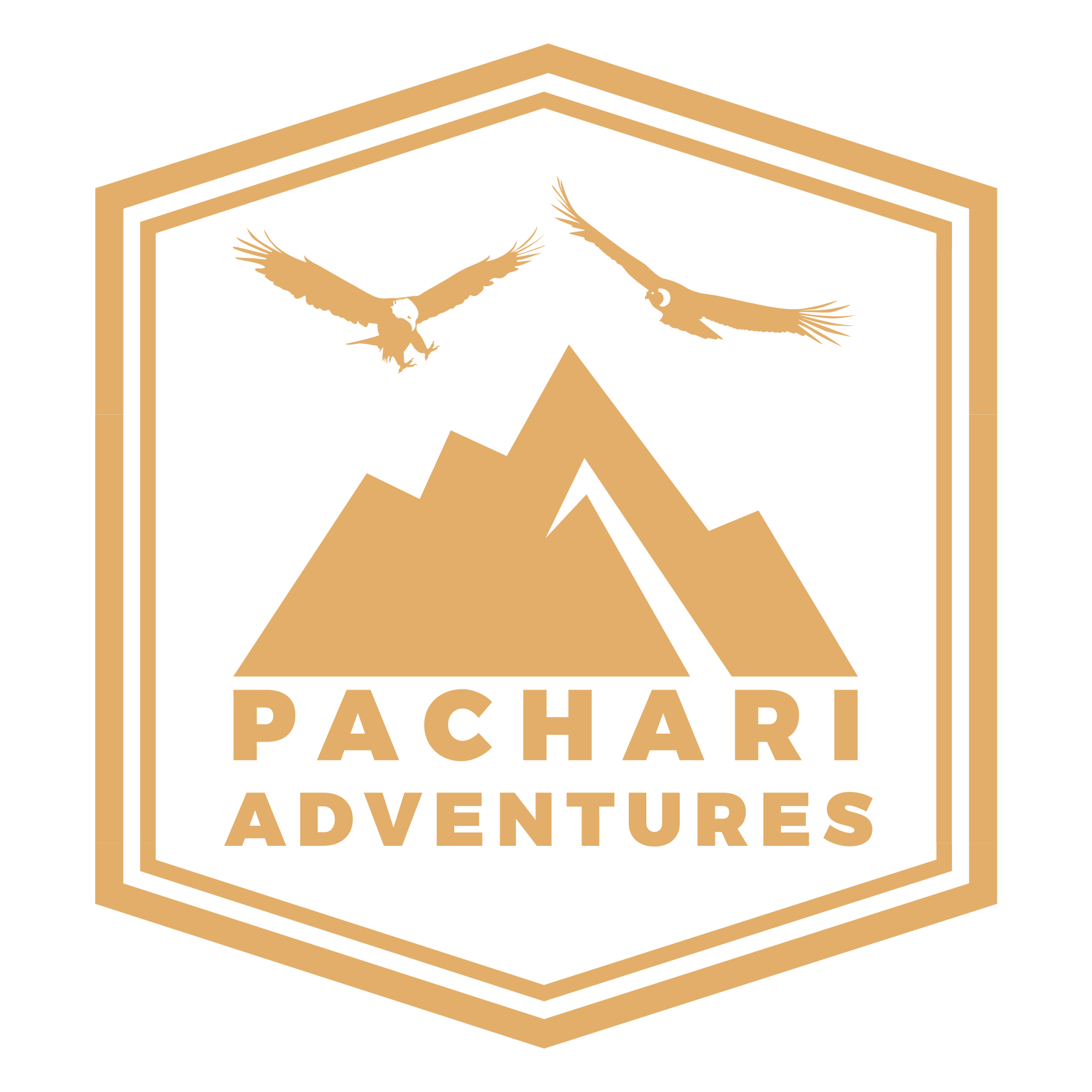 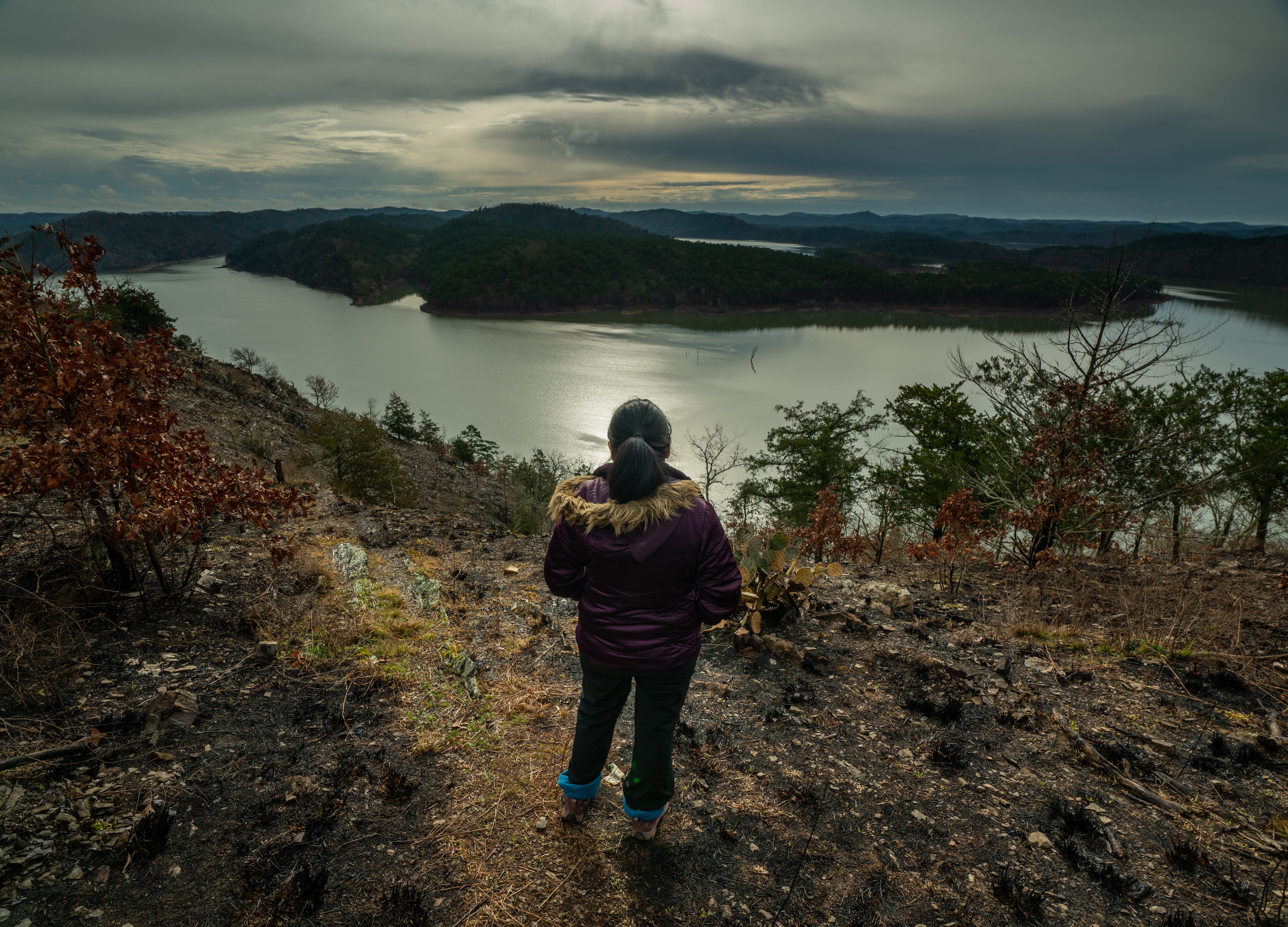 After the previous weekend’s adventure on the Arkansas side of Ouachita National Forest, we decided to check out the Oklahoma side this weekend.

I had heard a lot about Broken Bow, Oklahoma but hadn’t spent too much time looking into it as a destination. As someone who’s been in North Texas for 10 years, I’m disappointed in myself that I didn’t get out to Broken Bow sooner!

This time around I did the route planning without any other guidance. With National Forests, I typically start by digging into the Forest Service Interactive Visitor Map. This is an incredible free tool provided by the US Forest Service that really allows you to explore the National Forests in function of how you want to use them. I will start by hitting the OHV > 50″ filter which essentially overlays the MVUM onto the map.

My goal for this route was to try to create the longest off-road route that I could through this section of Ouachita NF (without back-tracking, which I hate!) to area where we planned on camping.

While on FR 51155 we were planning on then taking a loop around FR 51760 before meeting back up w/ 51155. However we came across what appeared to the less frequented continuation of 51155 and decided to take that. This decision presented us with our first obstacle, a tree blocking the the trail.

This gave me the opportunity to bust out the Silky KatanaBoy and give it a go.

After getting past this tree 20 minutes later, we quickly were blocked again by at least 6 massive trees blown across the road. Honestly, it looked like a tornado had run through the area as the trees were totally uprooted. Even with a chainsaw it would have taken at least a couple hours to get through it all.

At this point, our planned route was out the window and for the second consecutive weekend we were now winging it.

After finally connecting back up with our planned route, we ended up at another dead end, this time just short of our camp site. We decided to try the next trail to the north that went out to the edge of the lake and it did not disappoint.

We enjoyed the views for a while, eating a quick dinner and then wound down in the tent as the sun set.

We didn’t get the best sleep as a thunderstorm rolled through and it rained pretty hard all night, finally giving us a reprieve at 5am or so.

I spent the morning trying to grab a decent photo (above) and then we packed up camp and hit the trail and wandered our way back to pavement.

Once we hit the blacktop, we aired up and turned and burned back to Dallas.

We’ll definitely be back to Broken Bow and Ouachita National Forest! 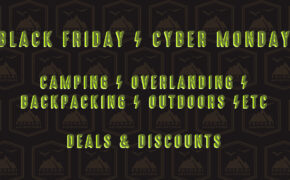 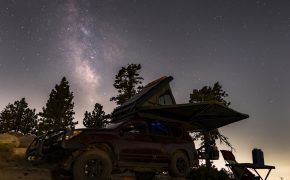 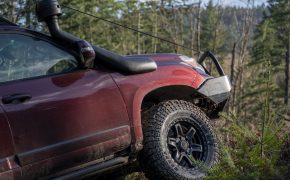